“Rodeo” Runs Deep Around the Ranch 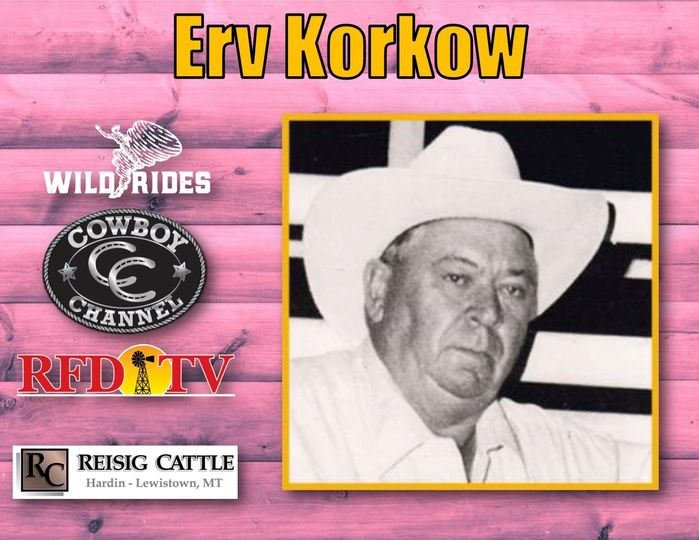 Those of you that have Pheasant Hunted with the Korkow’s know that “Rodeo” runs deep around the Ranch and the lives of a lot of the Korkow Families.  To find out a little more about the Ranch and Rodeo check out our website — korkowrodeos.com —

See a lot of you this Fall —

After a decade of producing amateur rodeos, Erv Korkow joined the PRCA in 1958 and formed Korkow-Sutton Rodeo Company with fellow South Dakota stock contractor James Sutton Sr. They had stock in every National Finals Rodeo from its inception in 1959 through the dissolution of their partnership at the end of 1968. Thereafter Korkow and his son, Jim, operated Korkow Rodeos. They lay claim to being one of only three stock contracting companies to have had bucking stock at all of the first 50 NFRs. The only year that Korkow Rodeos does not appear in the stock lists for the NFR is 1982, the year in which they auctioned five of their top horses late in the season, after they had already been chosen for the rodeo in Oklahoma City. Korkow received the 1970 PRCA Award of Merit, was inducted into the South Dakota Hall of Fame in 1992 and was twice honored with an Erv Korkow Day in his home state of South Dakota.